The Book of Daniel

Back to Sermon Archive 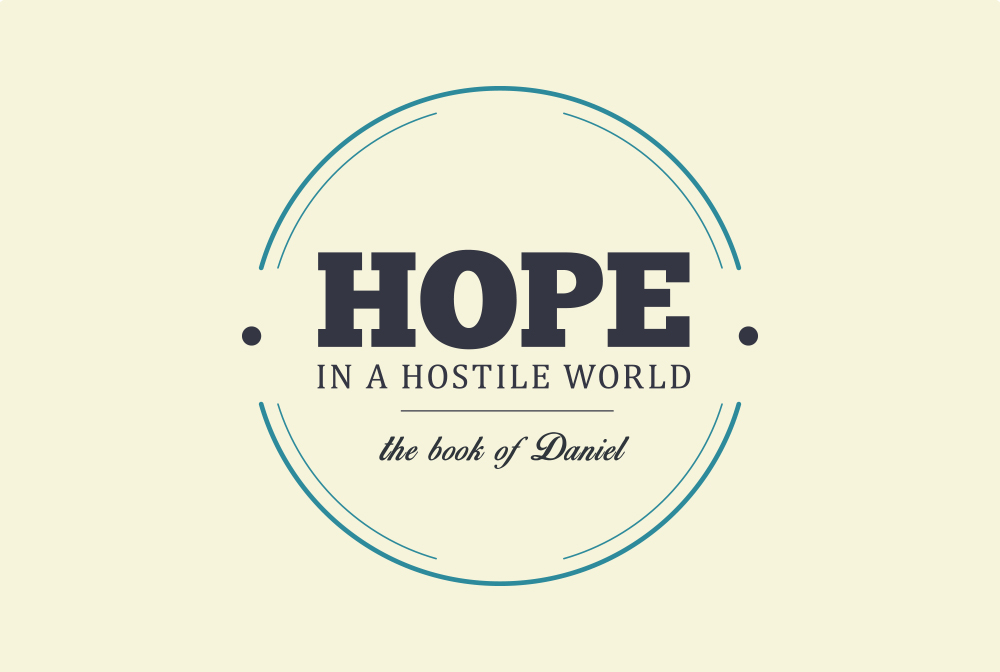 The Book of Daniel

Whether it's the familiar stories of heroism and faithfulness in the furnace and the lion's den or the more unfamiliar and somewhat daunting visions in the second half of the book, Daniel is as relevant to "elect exiles" today as it was to the original exiles whose story it tells. That's because, first and foremost, it's the story of our God--our sovereign God who controls all things for the good of his people and the glory of his name. Which is why those who trust him can have hope in hostile world.

You Shall Be Delivered!

More Than We Ask

Dominion, Glory, and a Kingdom

In the Lion's Den

The Writing on the Wall

The Most High Rules

The God Who Delivers

The Revealer of Mysteries